Dmitry Gunko takes over as head coach of Urartu 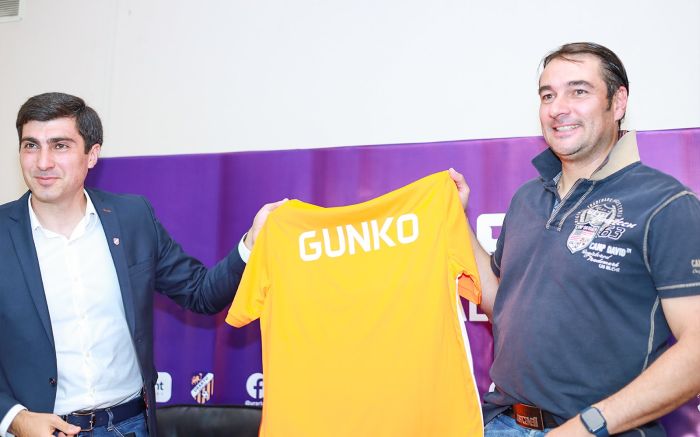 The specialist worked for many years in Russian Premier League clubs: he coached Khimki, spent most of his coaching career in the system of Spartak Moscow.

Dmitry Gunko began his coaching career in Armenia in 2020, heading Noah. The Russian specialist's last club was Ararat Armenia, which he headed since June 2021. Under his guidance, the team has played 32 matches, celebrated 23 wins, recorded 5 draws and suffered 4 defeats.