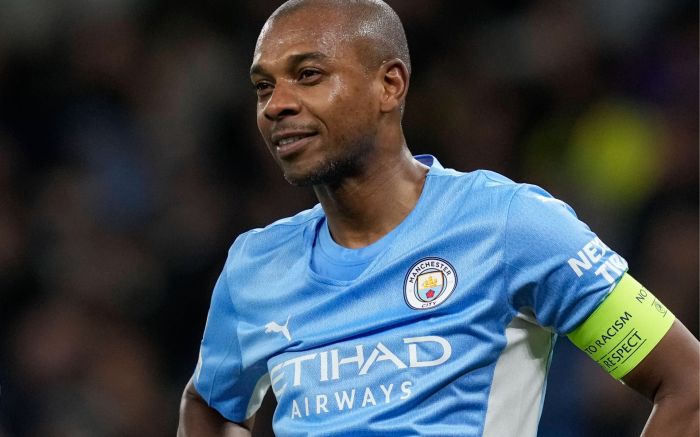 The 37-year-old Brazilian football player will sign a two-year contract.

Fernandinho transferred from Shakhtar Donetsk to Manchester City in 2013 for 40 million euros. During this period he participated in 373 matches with the English team, scored 25 goals, made 32 goal assists. Fernandinho became the five-time champion of England.