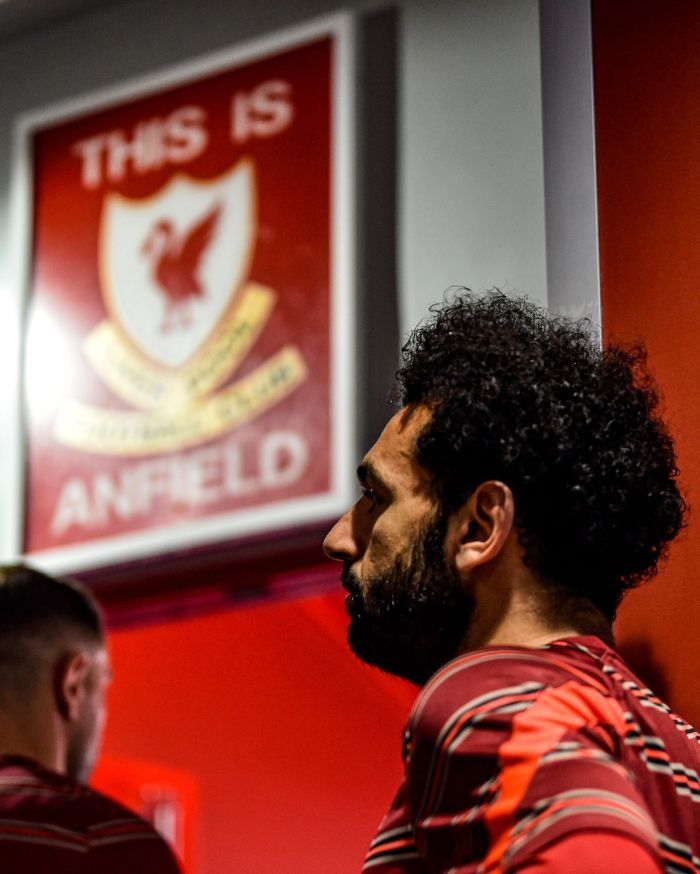 His contract with the club is runs until the end of the next season. The parties did not reach a result in the negotiations on the extension.

Spanish champions and Champions League winners Real Madrid are interested in Salah. He also wants to continue his career in Real.

Last season, Salah played in 51 matches with the team led by German Jürgen Klopp, scored 31 goals and made 16 assists. He was recognized as the best football player of last season in the Premier League.

Salah has been playing for Liverpool since 2017. Transfermarkt estimates his transfer value at 90 million euros.