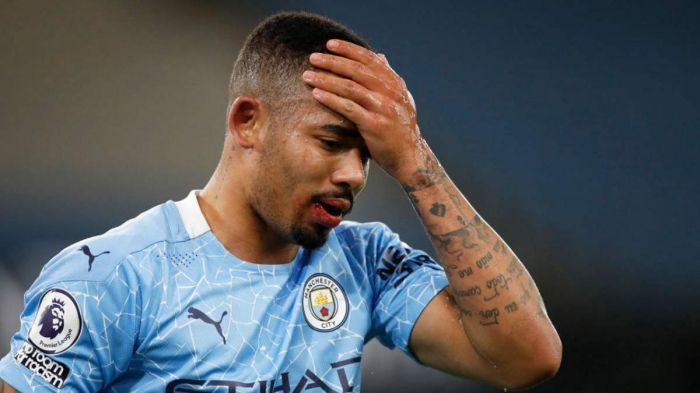 In the future, the Manchester club may also receive £10 million from bonuses.

Arsenal will sign a five-year deal with the 25-year-old footballer.

The transfer value of Jesus is estimated at €50 million.

His current contract with Man City was expected to run until the end of the next season.