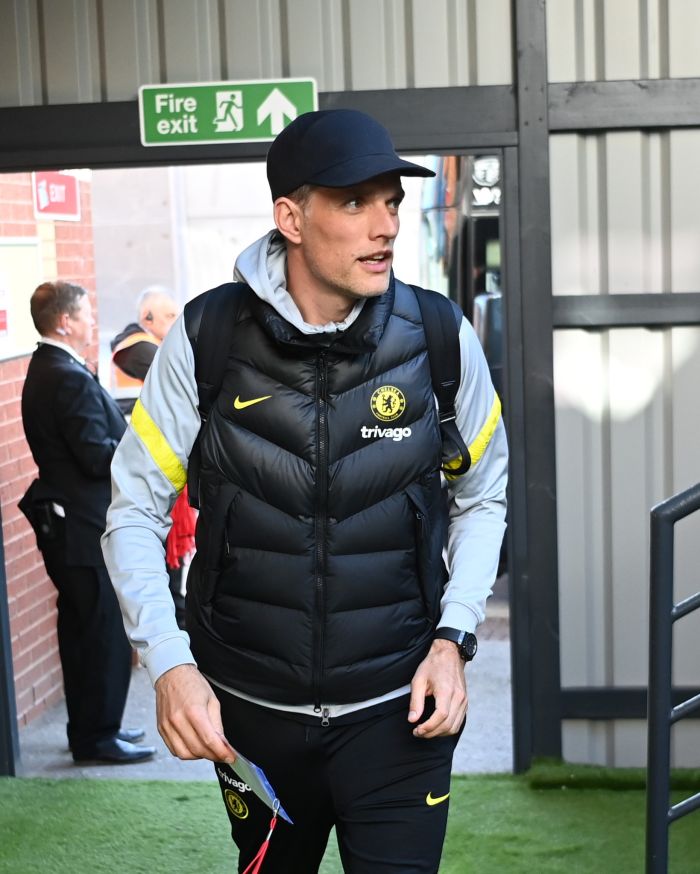 The new management of Chelsea is ready to spend a considerable amount of money in the transfer market this summer.

During a meeting with Chelsea’s German manager Thomas Tuchel, the club’s American co-owner and acting sports director Todd Boehly assured that six newcomers will be acquired this summer, The Telegraph reports.

Chelsea's task next season will be to be in the top four of the English Premier League. Last season, the London team placed third, and therefore will play in the group tournament of the UEFA Champions League.