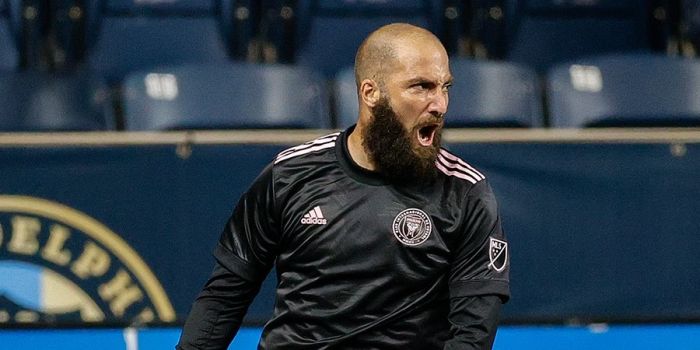 "I have known Benzema since I was 19 years old. In Real we were competing for a spot in the team, but we always had good relations. I'm not surprised that he is the best striker in the world now. He deserves the Ballon d'Or and is the favorite this year," Higuain said, La Nacion reported.