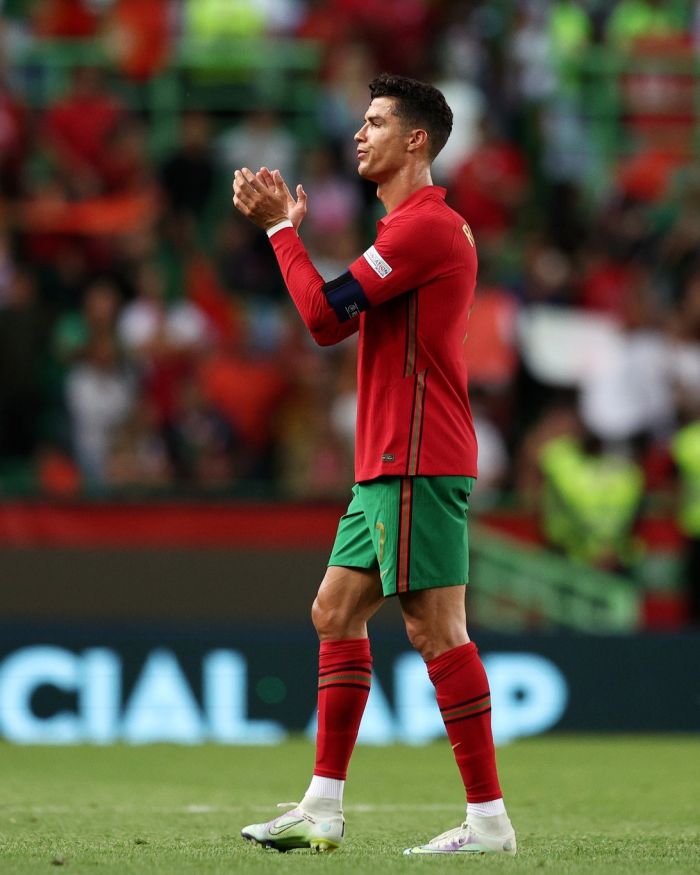 The 37-year-old footballer's representatives negotiated with Bayern, but the Munich club did not wish to acquire Ronaldo.

He is dissatisfied with Man United's work in the transfer market and has no hopes that it will be possible to win a title with this English club next season.

Ronaldo's current contract with Manchester United is expected to run until the end of next season.