Barca plan to have Suarez return if they cannot acquire Lewandowski 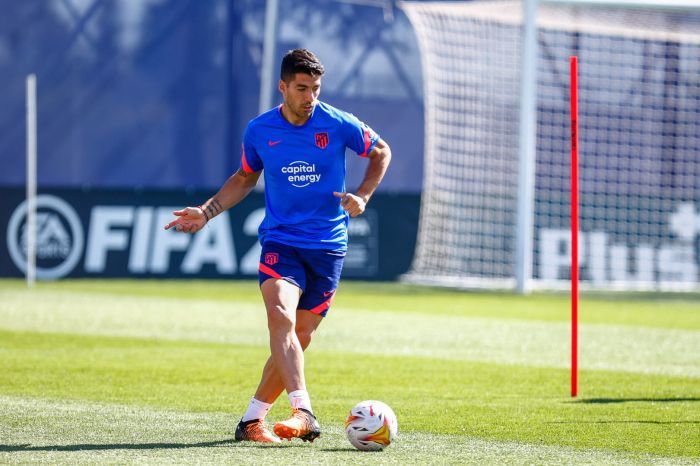 The Catalan club has asked Suarez, 35,not to sign a contract with another club yet. Luis Suarez played for Barca in 2014-2020. But Sevilla, Villarreal, and River Plate are also interested in his services.

Bayern refused to sell Lewandowski, 33, to Barcelona for €35 million, and asked €40 million. The star footballer's current contract with the German club is expected to run until the end of the next season.