Official announcement on Mkhitaryan transfer to Inter not yet made 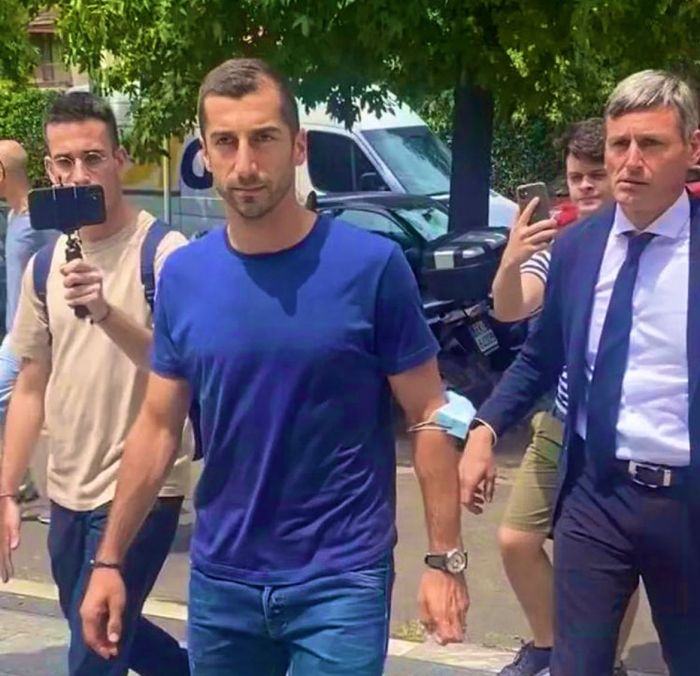 Henrikh Mkhitaryan, who is leaving Roma, has successfully passed a medical examination at Inter Milan, but there has been no official announcement about his transfer yet, which has a reason, La Gazzetta dello Sport reports.

Inter will announce the signing of a deal with Mkhitaryan next week, as the Armenian footballer is considered a Roma player until June 30.

Inter had not officially informed Roma—which wanted to extend their contract with the 33-year-old footballer—about their transfer talks with Mkhitaryan.

Inter will sign a two-year deal with Mkhitaryan, and his annual salary will be €3.5 million.