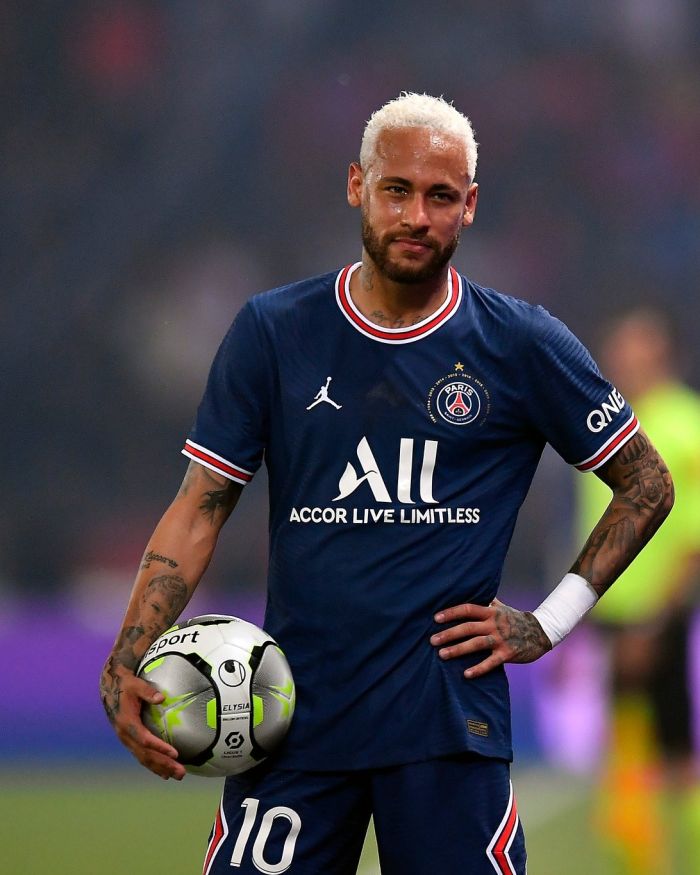 The Parisian club wants to sell the 30-year-old football player, whom he bought in 2017 from Barcelona for 222 million euros. His contract with PSG is scheduled for 2025 June. Neymar's annual salary and bonuses reach 50 million euros.