2022 World Cup: Up to 7 years in prison for one-night stands 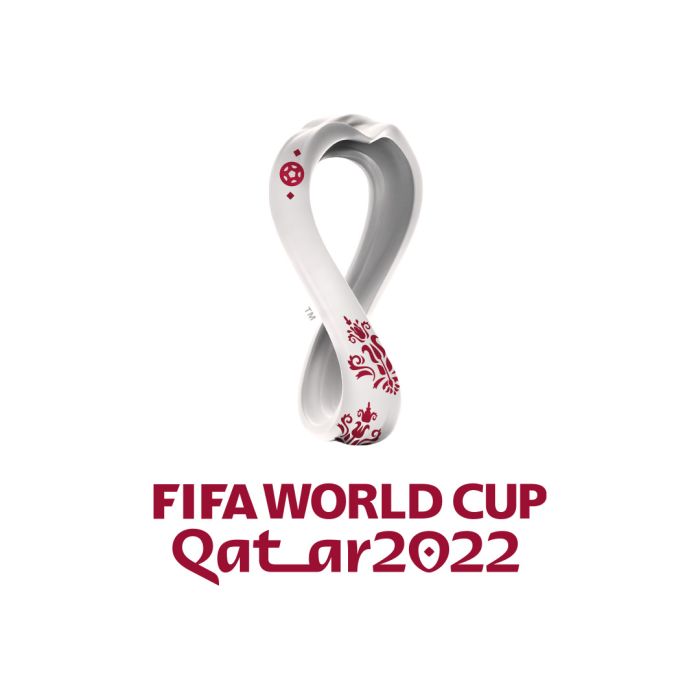 Sex between unmarried people will be officially banned for the participants, fans, and service personnel of the 2022 FIFA World Cup to be held in Qatar, Daily Star reports.

This ban will be applied for the first time in a World Cup.

Violators of this ban will face up to seven years in prison in Qatar.

A FIFA World Cup will be held for the first time in the Middle East and in a country with a majority of Muslims.