Spain international is attacked in Valencia 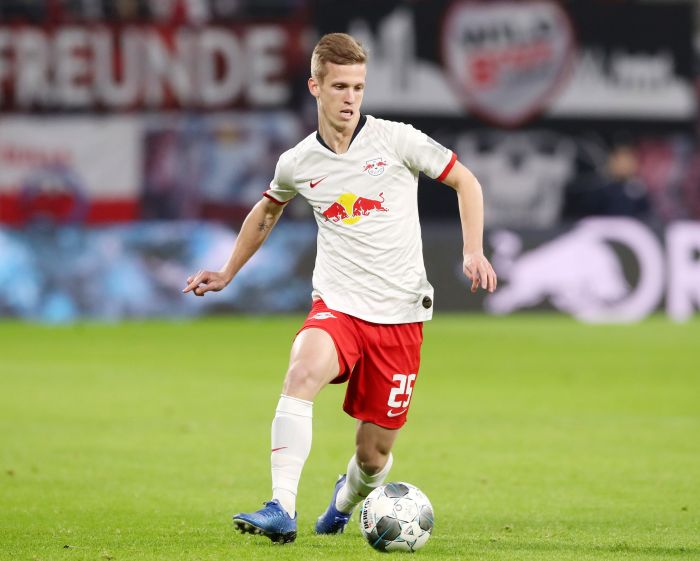 The football player was with his brother at the time.

After leaving a barber shop, they were attacked by armed men, and the latter stole Olmo’s Rolex watch worth €30 thousand.

His brother tried to fight back, but was injured.