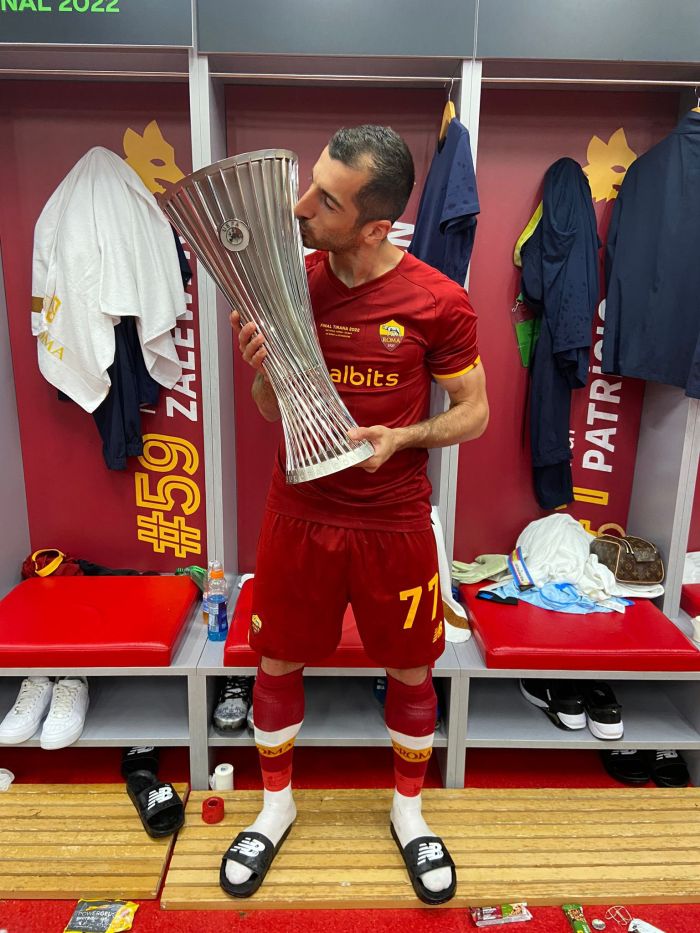 The former football player of the Armenian national team gave Inter verbal consent to the transfer, but the Roman club will try to extend the contract with Mkhitaryan, which runs until June 30th.

Earlier it was reported that Inter offered Mkhitaryan a three-year contract with an annual salary of 3 million euros.

The transfer fee of the Armenian midfielder is estimated at 10 million euros.

This season, Mkhitaryan has played 44 matches for the Roman team, scoring 5 goals and providing 9 assists.