Barcelona and 39-year-old Alves are close to reach agreement 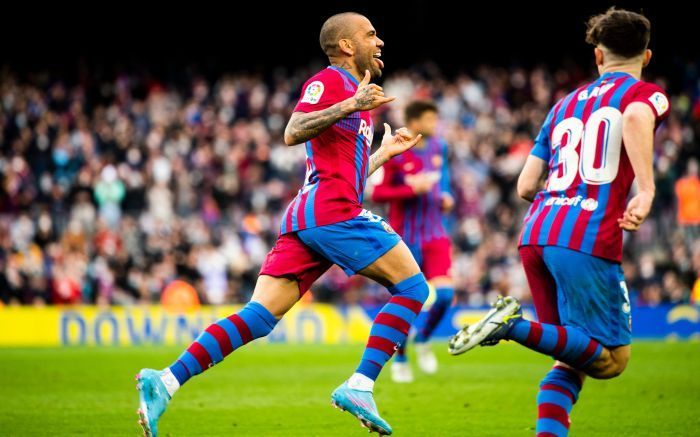 The current contract of the Brazilian player, who returned to the club in November 2021, runs until 30 June.

Dani Alves wants to stay in Barcelona until at least December to receive an invitation from the Brazilian national team and participate in the World Cup to be held in Qatar in November-December.

In the current season, Alves played 16 matches with the team led by Xavi, scored 1 goal and made 3 goal assists.