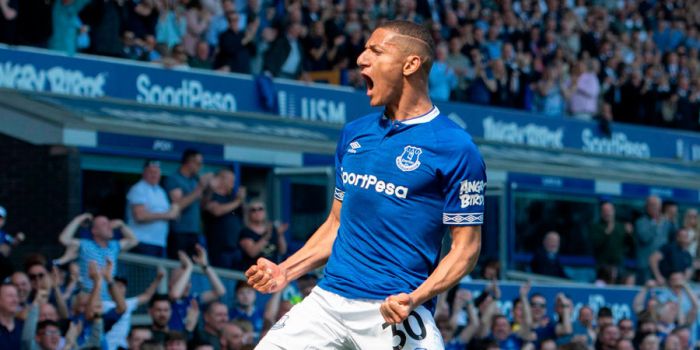 His contract with Everton runs until June 2024, and the transfer value is estimated at 50 million euros.