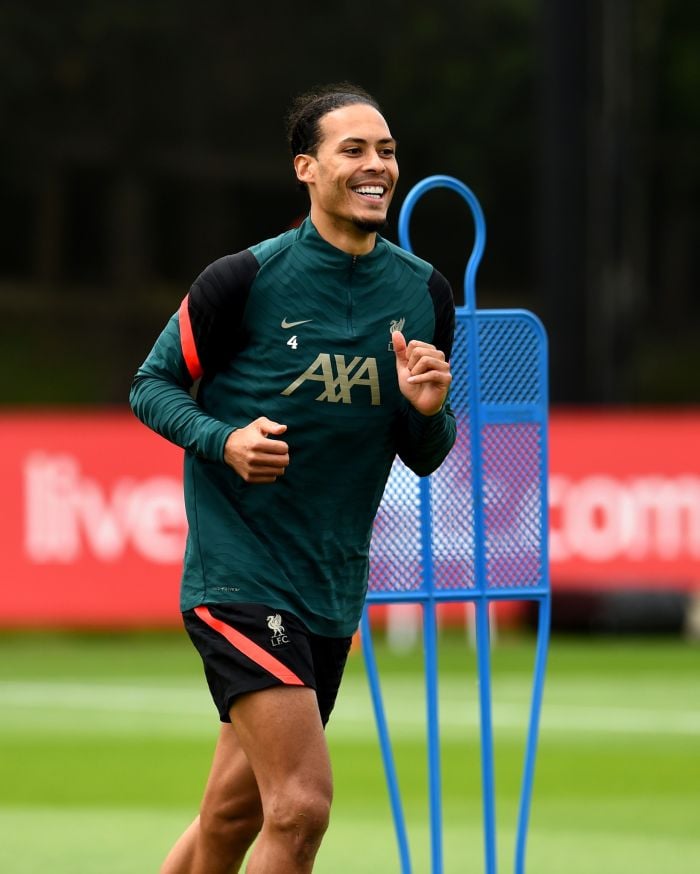 Liverpool will face Spanish champion Real Madrid in the Champions League final on 28 May in Paris.