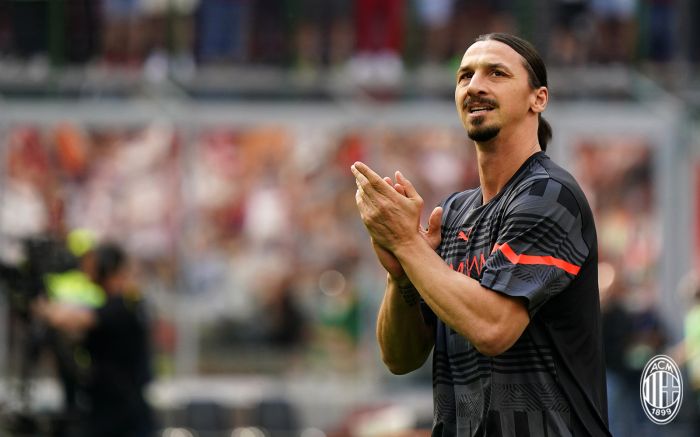 Milan striker Zlatan Ibrahimovic has undergone surgery on his left knee and will not play for 7-8 months, according to the official website of the Milan club.

Ibrahimovic has not yet made a decision to end his career. After the death of his agent Mino Raiola, it is possible that Ibrahimovic will start a career as a football agent in the company of Raiola, who is now headed by Rayola's brother.