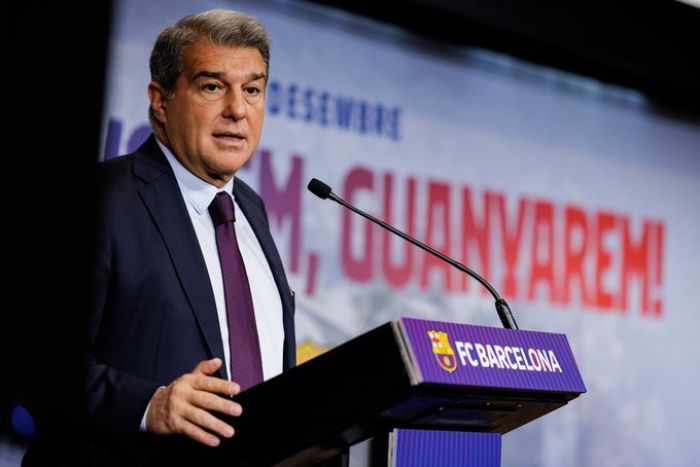 Barcelona president Joan Laporta considers the return of Brazilian striker Neymar from PSG to the Catalan club possible only for free.

“At PSG, the players end up being kidnapped for money and those players who sign are almost condemned to slavery,” he told L'Esportiu.

“These are the effects of having a club with a state behind it.”