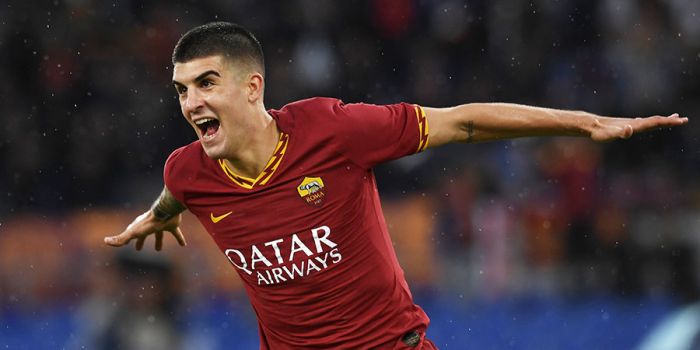 Roma defender Gianluca Mancini, who is preparing for the final of the Conference League, admitted that at the beginning of the season they did not take the third important European Cup tournament lightly.

“Since the start of the season, to be honest we thought this would be easy," Mancini told reporters. "Our target was to reach the final, of course.

“We thought the group stage [would be] easy, we thought it was the ‘cup of jokes’, but after that heavy defeat against Bodo/Glimt we’ve faced every match to reach the final. We have one last game remaining to accomplish something unique.

“It’s the most important game of my career, I’ve played a Coppa Italia final, but in Europe, it’s different. It’s more difficult to get where we are."