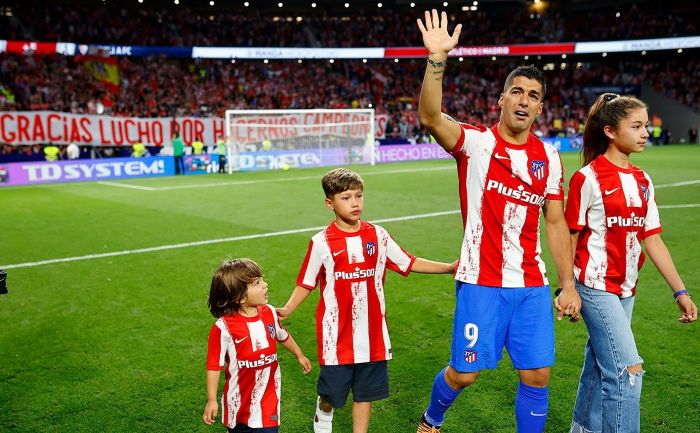 Uruguayan forward Luis Suarez, 35, who left Atletico Madrid, spoke about his plans for the future.

"Trust me, I’ve not decided where I’m gonna play next season. I’ve received many proposals”.

“Clubs from Argentina, Brazil and Mexico approached me but I want to play at top competitive level again. I’m focused on European football”. Suarez was quoted as saying by El Larguero.

It was reported earlier that the Uruguayan footballer hopes to receive an offer from Barcelona. He played for the club from 2014 to 2020.