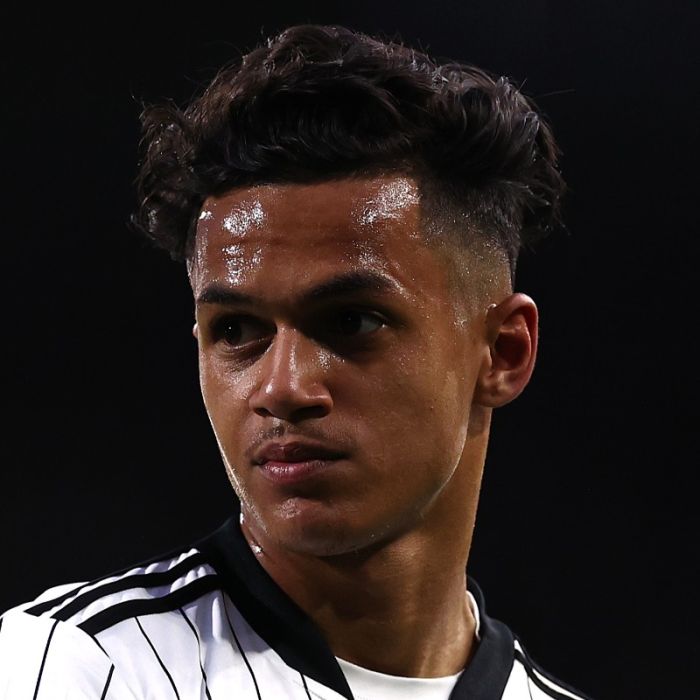 English Fulham and Portuguese U-21 midfielder Fabio Carvalho, 19, will play for Liverpool starting 1 July, the press office of the English vice champions reported.

Carvalho is Benfica Lisbon raised and has been at Fulham since 2014.

Fulham finished in first place and won a spot to the Premier League.