Pep Guardiola: We are legends 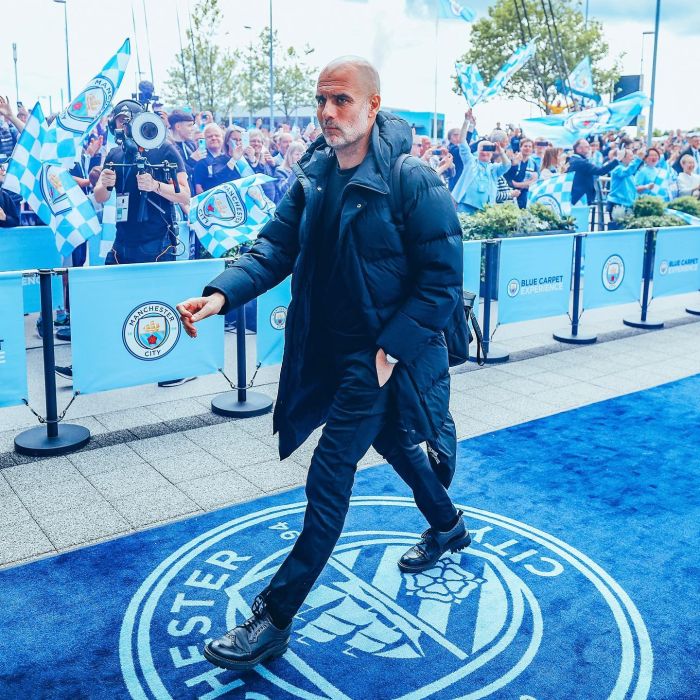 In the last round, Manchester won 3-2 home over Aston Villa and was one point ahead of second-placed Liverpool.

"The last game is always special, a lot of emotion. Aston Villa gave everything but the first goal changed everything. We had to handle it. We are legends. When you win the Premier League in this country four times in five seasons it is because these guys are so, so special. We will be remembered,” he said.

" I have never seen a team like Liverpool in my life. Congatulations to Liverpool - they have made us better and better each week,” he added.