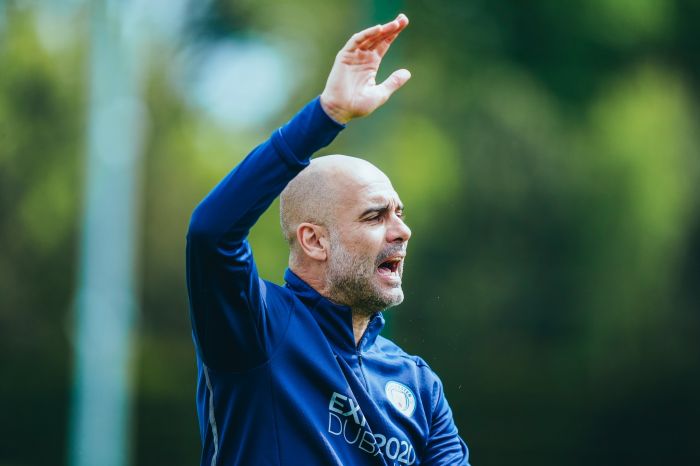 Manchester City boss Josep Guardiola considers it more difficult to win a title in the Premier League than in the Champions League, although the Manchester club has never won the title of the winner of the main European Cup.

He said: “I would say it’s more difficult. There’s a lot of weeks and games, struggles with injuries, good and bad moments with different situations, tough opponents.

“It’s satisfying because it’s every day. When you fight for the Premier League and have success right at the end, it gives you a sense that you enjoy a lot. We are happier in our lives when you win.

“When you win and win it (makes for) good training sessions, a good environment and mood. It’s not like the FA Cup or a single game, it’s a routine.

“I’m not saying the Champions League is not important. We’re mad, crazy to win it. We want it, we love it.

“We’d love to be in Paris (for the final) next week but to win 38 games, rather than six, eight or nine games, is different.

“Always I like it, since I was a player. The league is nice and we are on the verge of that. We are close.”