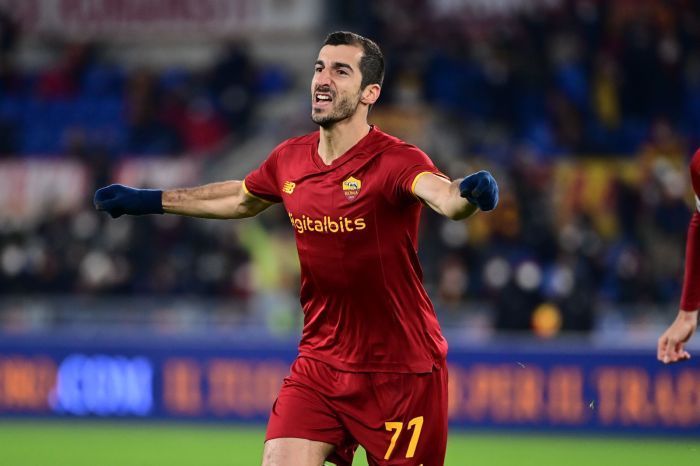 The 33-year-old footballer has not yet renewed his contract with the Rome team.

He will be granted free agent status on 1 July and will be able to join another club for free.

Transfermarkt has estimated the transfer fee of the former Armenia national team player at €10 million.

Mkhitaryan played 43 matches for the Rome side this season, scored 5 goals and made 9 assists.