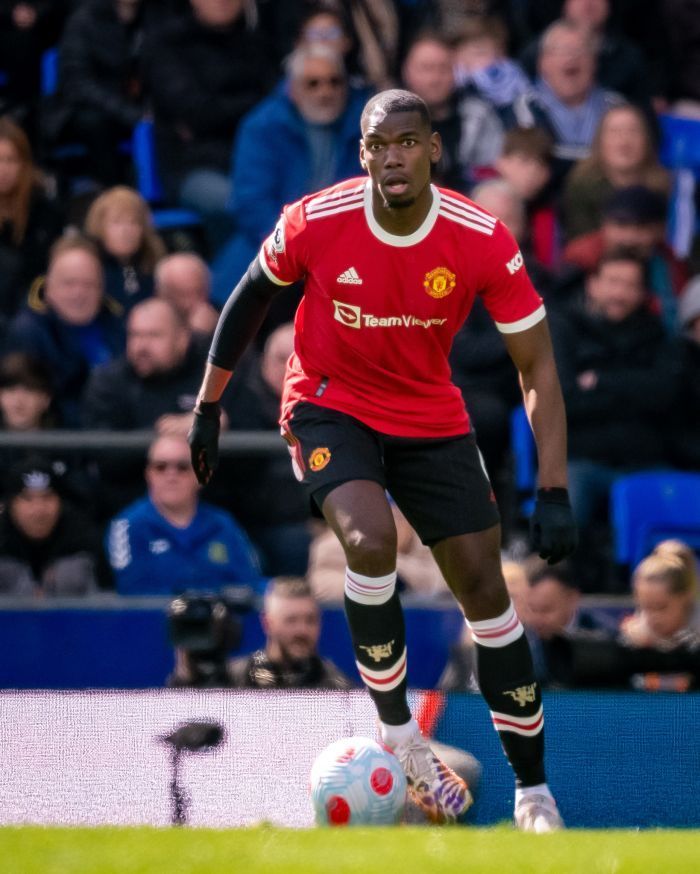 The 29-year-old English Manchester United player has not yet made a decision about his future.

Juventus Turin and Real Madrid are also interested in Pogba. On 1 July he will become a free agent.