Thomas Tuchel: We deserve more in these two finals but Liverpool deserved as well 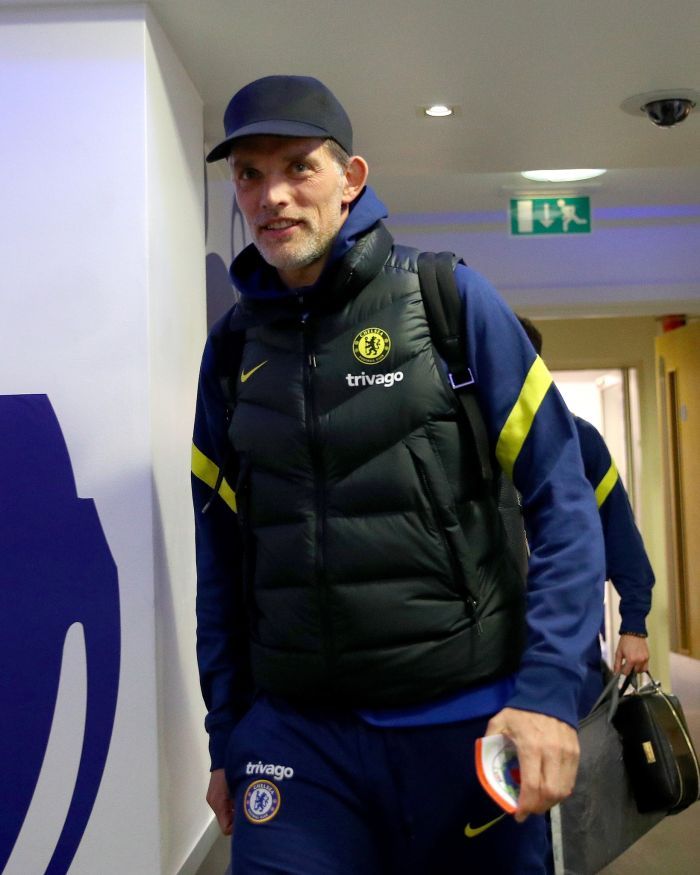 Chelsea boss, Thomas Tuchel, spoke about the two defeats suffered by Liverpool in the cup finals of this season.

When asked about his emotions of losing the final, Tuchel noted: “Still I feel different levels of disappointment after matches and after finals, losses in general. Everybody was very disappointed and sad at the same time.

"We had again the feeling that we left everything out there so there is a different level of disappointment. Of course we were so close. Arguably, we deserve more in these two finals but Liverpool deserved as well."