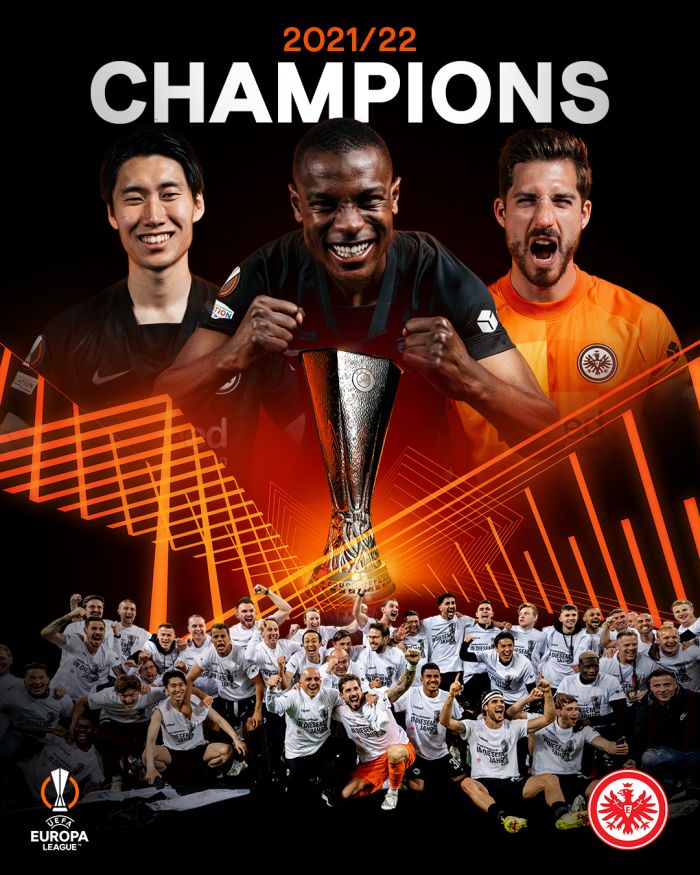 Eintracht Frankfurt will play in the group stage of the Champions League for the first time in their history.

The German club won the spot thanks to their victory in the Europa League.

Eintracht defeated the Scottish Glasgow Rangers in the final in a penalty shootout. The main and extra time of the match ended with the score 1-1.

In the completed German championship, Eintracht took 42 points in 34 games and finished 11th.