Manchester City want to get rid of Gundogan 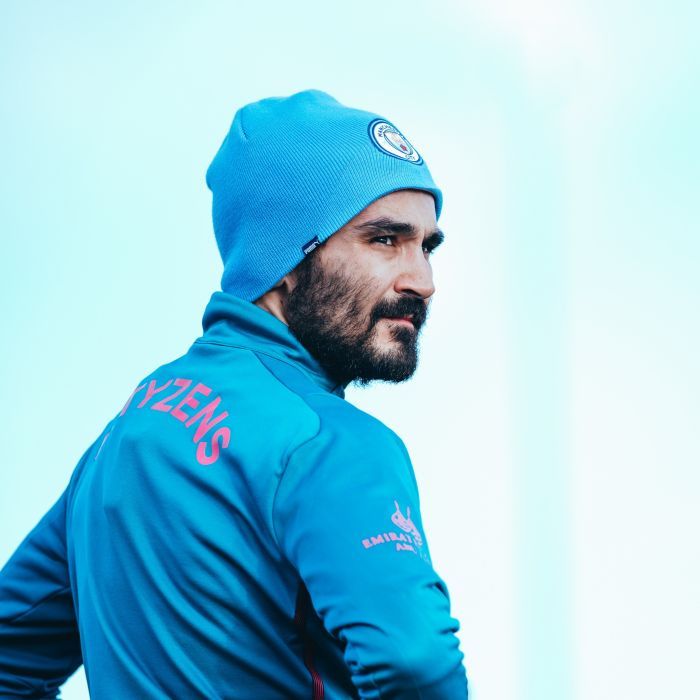 Manchester City intend to get rid of the team's midfielder Ilkay Gundogan in the summer.

The management of the Manchester club has informed the agents of the 31-year-old football player of the German national team that he no longer wants to continue the cooperation and will sell his transfer in the summer, twitter.com/FabrizioRomano reports.

Gundogan has played in 26 matches, scored 6 goals and made 4 assists in the current Premier League.

His transfer value is estimated at 35 million euros.

American and Turkish clubs are interested in Gundogan as well.