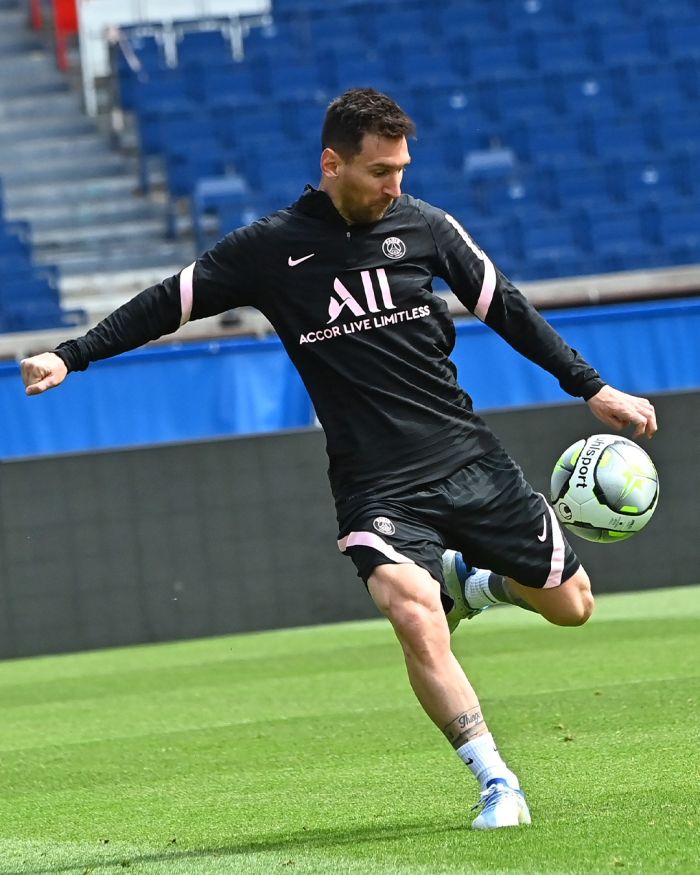 PSG Argentine striker Lionel Messi, 34, will leave the Parisian club in the summer of 2023.

He will buy a 35 percent stake in Inter Miami and will play for that club, As reported.

Messi joined PSG last summer, his contract with the team runs until the end of next season.