Tottenham win and was ahead of Arsenal 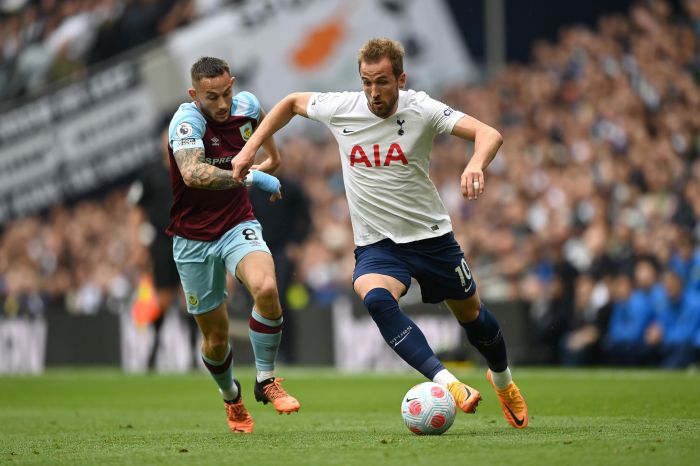 In the penultimate round of the English Championship,Tottenham hosted Burnley and gained an advantage with the lowest score.

The team led by the Italian Antonio Conte was brought victory by the goal of the forward Harry Kane from the penalty spot in the 8th added minute of the first half.

Tottenham rose to the fourth place with 68 points and are 2 points ahead of Arsenal, which has retreated to the 5th place, which has played less than 1 match.