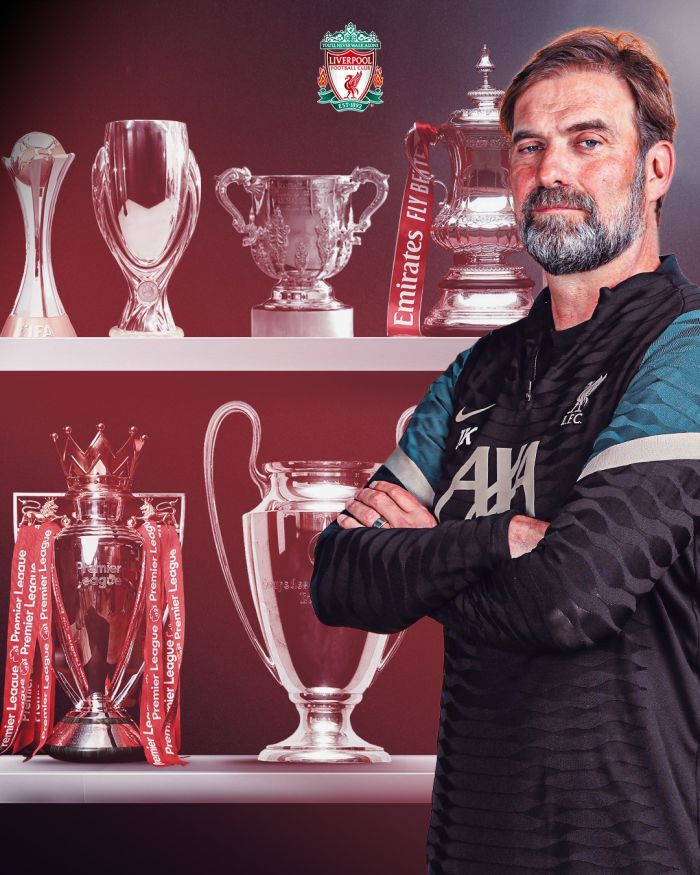 Due to winning the English Cup, the German head coach of Liverpool Jurgen Klopp repeated the achievement of the former head coach of Manchester United, the Scotsman Alex Ferguson.

In the FA Cup final, Liverpool beat Chelsea in London on penalties to win the trophy for the first time under Jürgen Klopp.