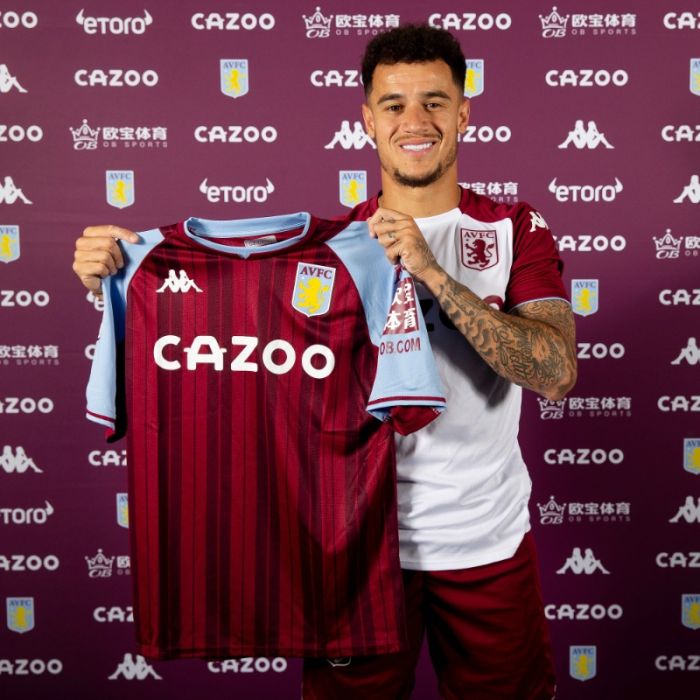 The 29-year-old football player has signed a 4-year contract with the team led by Steven Gerrard.

Aston Villa hired Coutinho from Barcelona in January, which for him in 2018. In January, he paid Liverpool 135 million euros.

In the current Premier League, Coutinho took part in 16 matches, scored 4 goals and made 3 goal assists.