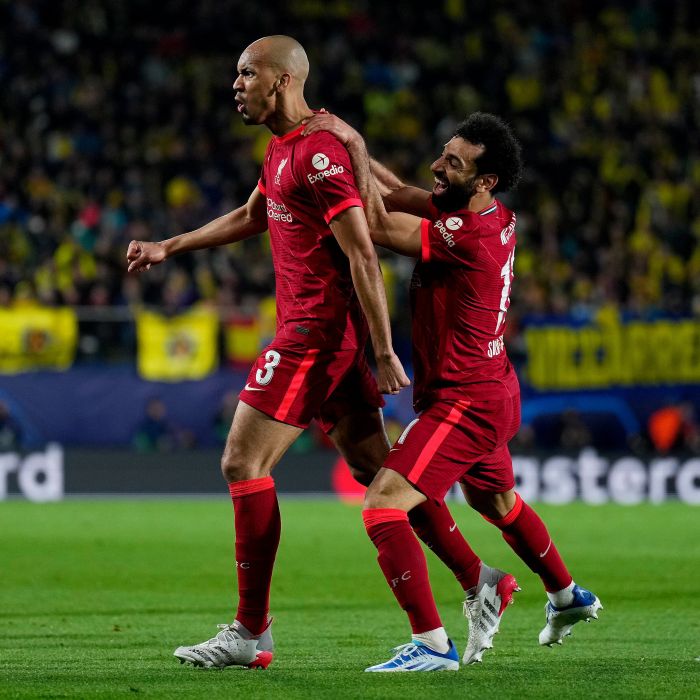 Liverpool have booked their spot the final of the UEFA Champions League.

The English team played their second leg of the semifinals against Villarreal, in Spain, and won 3-2.

In the first leg, Liverpool had won 2-0 in England.

Reigning Spanish La Liga champions Real Madrid and the current English Premier League titleholders Manchester City, who had won the first leg 4-3, will face each other for the other spot to the Champions League final in their second leg to be played Wednesday in Madrid.

Liverpool will play in the final of the main European cup football tournament for the tenth time. Before this, they had won it six times and lost three times.