Scotland champion to play in group stage instead of Zenit 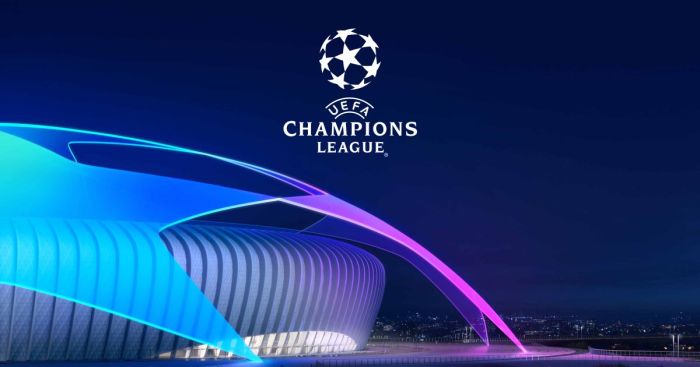 The Scotland champion will replace Zenit St. Petersburg in the group stage of the UEFA Champions League, the UEFA press service reported.

UEFA has suspended Russian clubs and national teams from participating in European Cups and the League of Nations next season. The reason was war in Ukraine.

Three rounds before the end of the Scottish championship, Celtic lead with 86 points, Glasgow Rangers have 80 points.