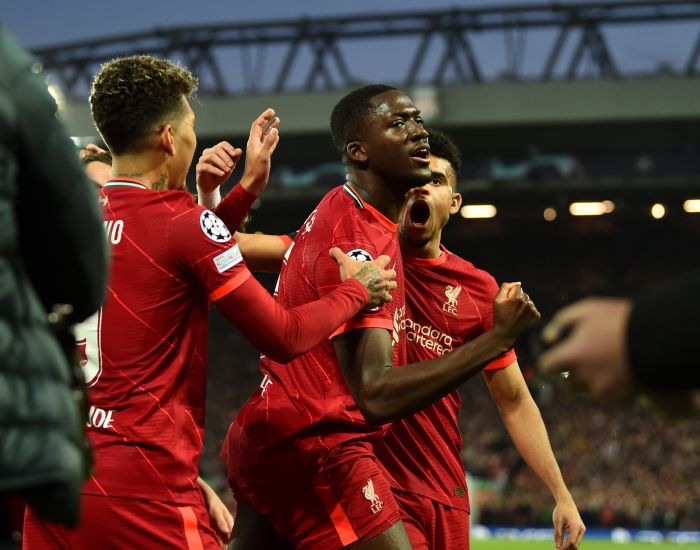 Man City were hosted by the current Spanish La Liga titleholders, Atletico Madrid, in the second leg of the quarterfinals, and the two teams played a goalless draw.

But Manchester City will continue their Champions League campaign thanks to their home victory, as a week ago they had won 1-0 in the first leg.

In the semifinals, Man City will face Real Madrid, who had knocked out last year's Champions League winners Chelsea in their quarterfinals.

In the other quarterfinal clash, Liverpool had to settle for a 3-3 draw in their second leg against Benfica. One week ago, however, Liverpool had won 3-1 in their first leg in Portugal.

In the semifinals, Liverpool will face Villarreal, who eliminated the reigning German Bundesliga champions, Bayern Munich, in their quarterfinal.

The first leg of the semifinals of the UEFA Champions League will be played on April 26, and the second leg—on May 3.