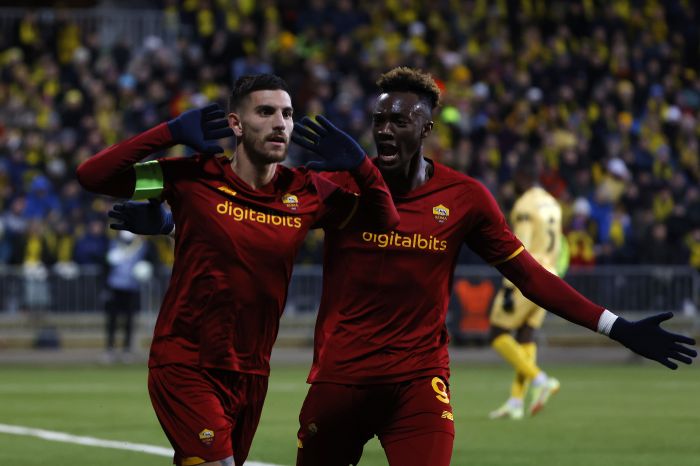 Roma were hosted by Bodo/Glimt, but lost 1-2 in the first leg of the quarterfinals of the UEFA Europa Conference League.

Former captain and midfielder of the Armenian national football team, Henrikh Mkhitaryan, made an assist for Roma, but he was subbed off in the 65th minute.

In the other respective matches of the day, Marseille defeated PAOK 2-1 at home, Leicester City played a goalless draw at home against PSV Eindhoven, while Feyenoord hosted Slavia Praha and exchanged three goals.

The second leg of these quarterfinals will be played on April 14.