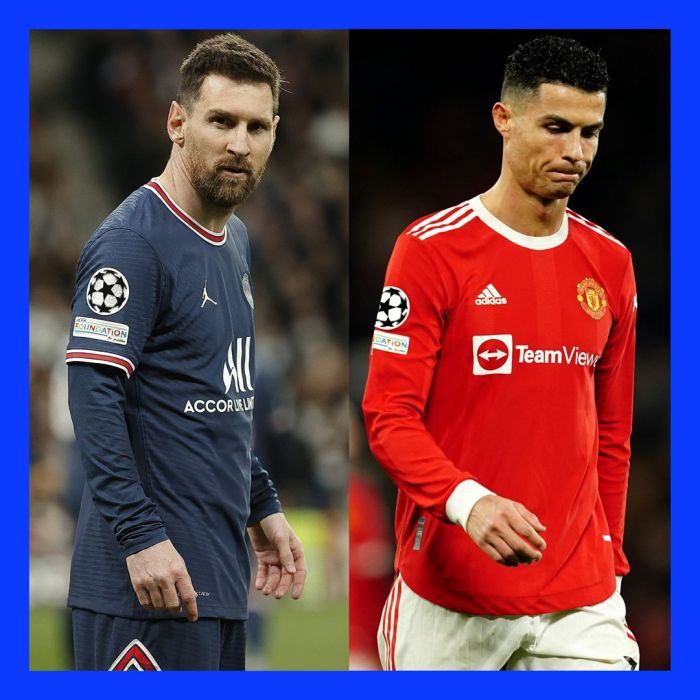 Argentine forward Lionel Messi, 34, and Portuguese forward Cristiano Ronaldo, 37, failed to reach the quarterfinals of the Champions League for the second year in a row.

Last season, Messi and Barcelona were defeated by PSG, and Ronaldo and Juventus lost to Portugal's Porto.

Before that, they failed to reach the quarterfinals of the Champions League in the 2004/2005 season.