World Championship: Armenia to be represented by Garabedian and Sénécal, Hayrapetyan will not participate 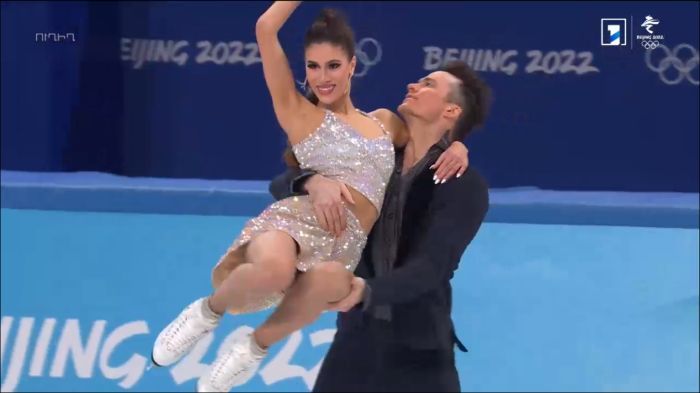 Slavik Hayrapetyan will not participate in the World Figure Skating Championships, which will be held March 21-27 in Montpellier, France. The figure skater said so on Instagram.

Armenia will be represented only in doubles tournament, where dance couple Tina Garabedian and Simon Proulx-Sénécal, participants of 2022 Winter Olympics in Beijing will perform.

There will be no Armenian representative in the women's singles as well. Armenia's only solo skater Anastasia Galustyan will no longer perform. The figure skater announced this in February during the Winter Olympics. She moved to dance on ice.

Slavik Hayrapetyan did not participate in last year's World Championships, which was held in Stockholm, Sweden. The skater was diagnosed with a coronavirus.