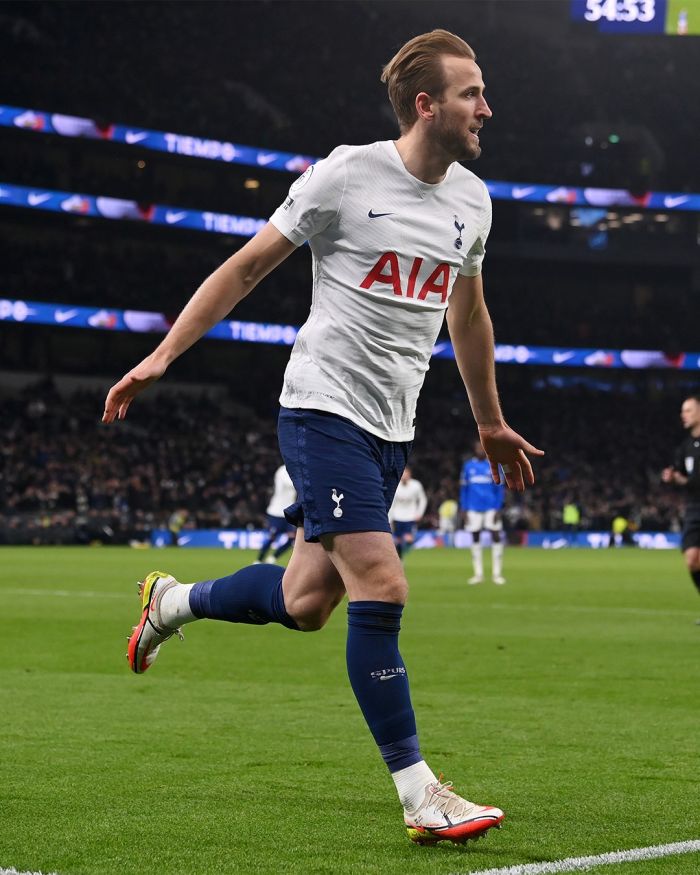 Kane can surpass Argentina's Sergio Agüero and England's Frank Lampard, who each scored 177 goals in the Premier League, in the upcoming games.