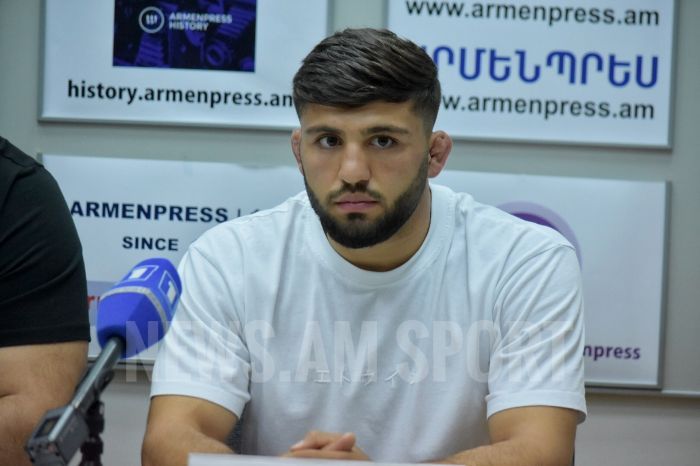 In case Arman Tsarukyan from Russia defeats Spaniard Joel Álvarez in his upcoming UFC Fight Night 202 mixed martial arts tournament bout, he intends to fight 2-3 more fights this year and fight for the title next year.

The No.13 UFC lightweight fighter will fight Spain's Joel Álvarez.

"I want to win the upcoming fight. I thought the UFC would offer me a top ten fighter, but that's what happened. My opponent is from the top 15. If I beat him, I'm sure I'll have to fight one of the leaders. I will defeat Álvarez and win in the second round with a choke hold," fighttime.ru quotes Arman Tsarukyan.

The fight between Tsarukyan and Álvarez will take place on Saturday in Las Vegas.