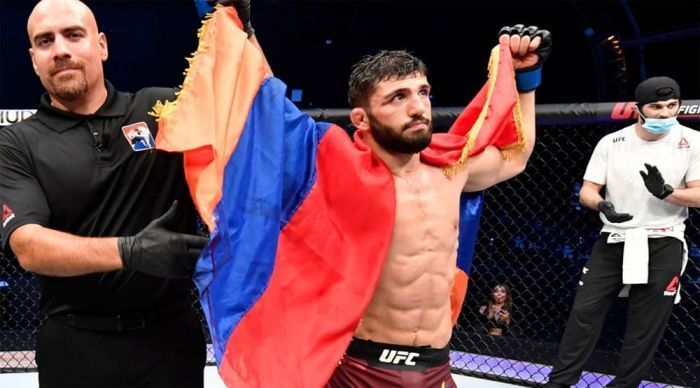 "I was offered a fight against Islam Makhachev on better terms. I refused. I need more time to prepare for such a fight. I think we will meet him again in the future," tass.ru quotes Arman Tsarukyan as saying.

On Saturday, during UFC Fight Night in Las Vegas, Arman Tsarukyan will take on Joel Álvarez from Spain.