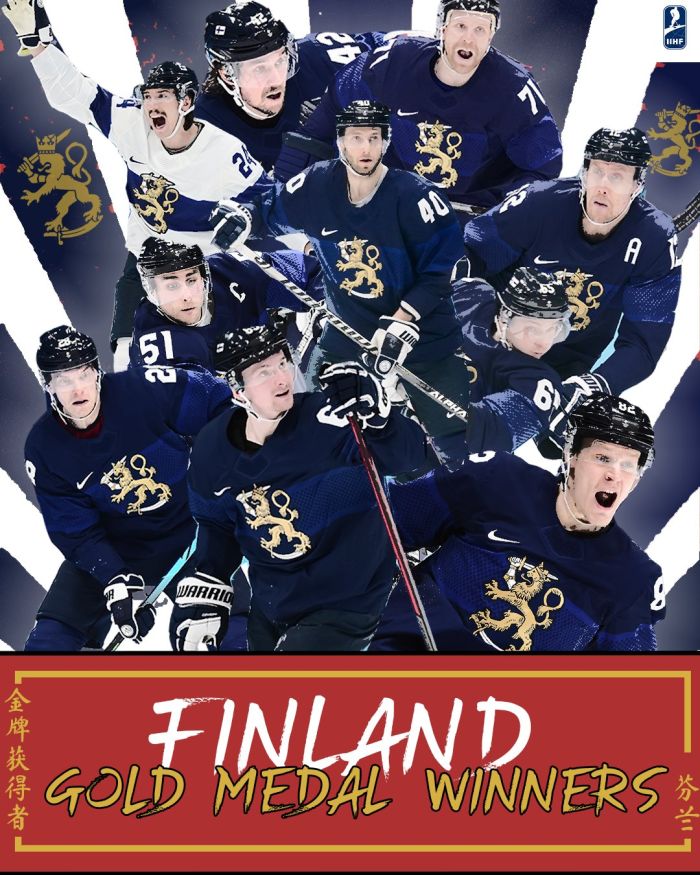 The Finnish men's ice hockey team won the title of Olympic champion for the first time.

At the 24th Beijing Winter Olympics, the Finnish team competed in the final with the Russian team, which could not defend the Olympic title won four years ago.