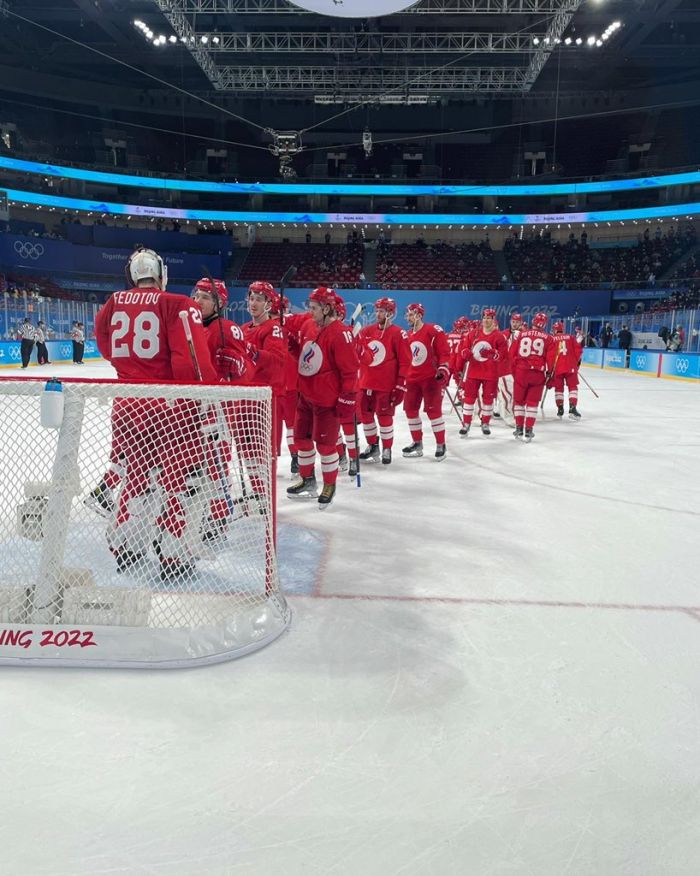 The Russian ice hockey team has reached the semifinals of the 24th Winter Olympics in Beijing, defeating the Danish team by a score of 3-1.

In the semifinals, the opponent of the Russian team will be the winner of the match Sweden - Canada.

In the quarterfinals, the U.S. team lost 2-3 to Slovakia, which will play in the semifinals against the winner of the match Finland - Switzerland.

The semifinals will be played on Friday, the match for third place on Saturday, and the final on Sunday.

THE UNDERDOGS PREVAIL! @HockeySlovakia is headed to the semi-finals!!! #Beijing2022 pic.twitter.com/vv9FDL33Ve