IOC: Result of Kamila Valieva to be considered preliminary 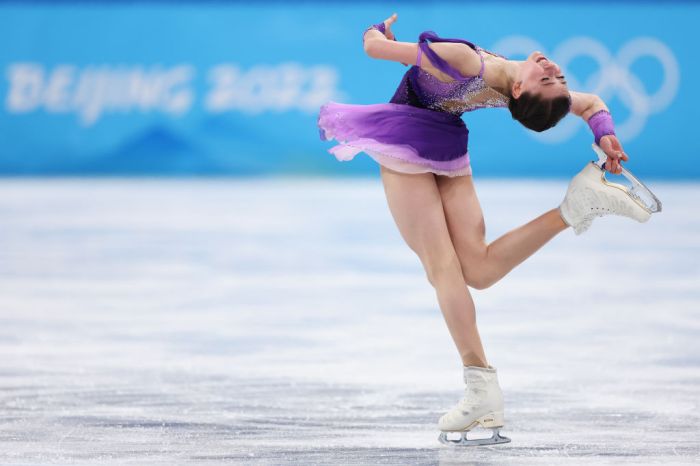 The result of 15-year-old Russian figure skater Kamila Valieva in figure skating at the 24th Winter Olympics in Beijing will be considered preliminary, the head of the press service of the International Olympic Committee Mark Adams announced.

Valieva tested positive for doping in December. The Court of Arbitration in Sport allowed Valieva to perform in singles, but the issue of the use of a banned drug and disqualification of the athlete has not been discussed yet.

"There will be an asterisk against the results because they will be preliminary and under further investigation,” said IOC spokesman Mark Adams.

Earlier, the IOC said officially that the awards ceremony would not take place if Valieva was in the top three medalists.

Valieva is in the lead after the short program of the single skating. The free skating program will take place on Thursday.