Kamila Valieva tests positive, IOC to appeal to Court of Arbitration for Sport 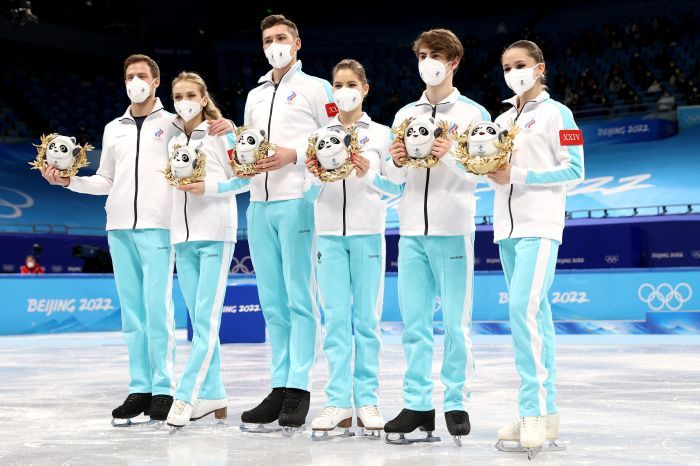 The international doping testing agency confirmed that Kamila Valieva, a 15-year-old figure skater for the Russian national figure skating team, tested positive for doping before the 24th Winter Olympics in Beijing and was suspended from competition by The Russian anti-doping Agency, TASS.Ru reports.

The Russian anti-doping agency conducted the test during the Russian championship, which was held in St. Petersburg on December 25. The Russian side received the answer about the prohibited trimetazidine in the athlete's blood sample from the Stockholm laboratory, accredited by the World Anti-Doping Agency (Sweden), on Tuesday.

Given the age of the athlete, there was no public announcement of the positive doping sample. The international doping testing agency told the athlete that she was temporarily suspended from competition.

The Russian National Olympic Committee appealed the decision on Wednesday, and the Disciplinary Committee of the Russian Anti-Doping Committee allowed Valieva to compete in the Olympics.

The International Olympic Committee is appealing the decision to the Court of Arbitration for Sport.

The International Sports Federation also officially stated that it would challenge the decision of the Russian anti-doping agency in the court of cassation and would demand the reinstatement of Kamila Valieva's temporary suspension from the competition.

The IOC has officially confirmed that the award ceremony for the figure skating team competition did not take place due to the contested positive doping test by Kamila Valieva.

Kamila Valieva, the current Russian and European champion, is also entered in the Olympic figure skating tournament. The short program will take place on Tuesday.