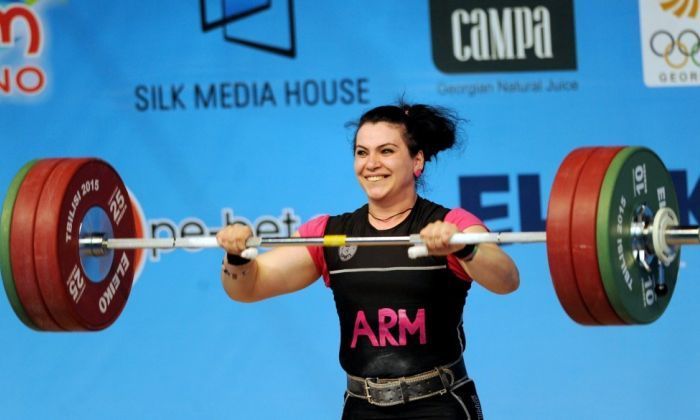 Hripsime Khurshudyan, 2016 European Champion in weightlifting, will take part in the Armenian championship. The athlete has decided to return to heavyweight and will compete in 87kg weight class.