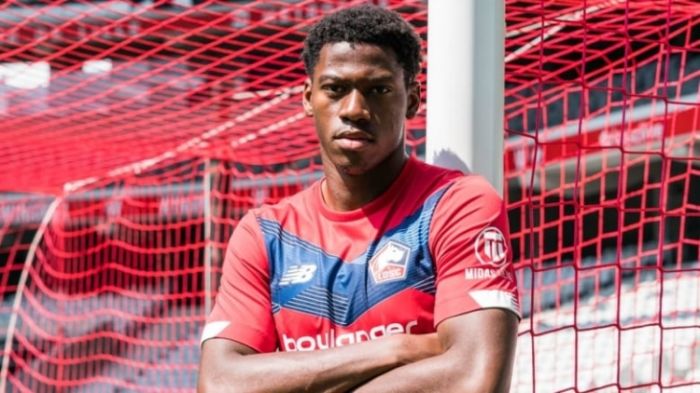 The English club hope to get Italian Fiorentina’s Serbian striker Dusan Vlahovic, but he is close to moving to Juventus. Lille want to sell Jonathan David in the summer.

In the current season, he played 30 matches with the French team, scored 16 goals.