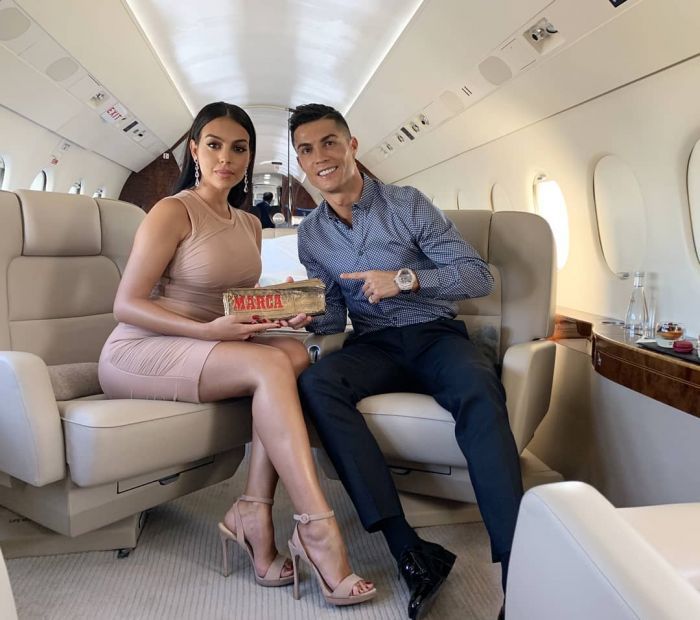 The 36-year-old striker of the Manchester United and the Portuguese national team, Cristiano Ronaldo, confirmed marriage with Georgina Rodriguez.

He said their wedding could be as close as a month away and he is “1000 per cent” certain it will happen.

“It could be in a year, or it could be in six months or in a month. I’m 1000 per cent sure it will happen, ”Ronaldo said on a Netflix documentary reality show called I Am Georgina.

Ronaldo and Georgina have been together since 2016. Ronaldo has four children. Cristiano Jr. was born in 2010, the mother is not known. Eva and Matteo were born in 2017 to a surrogate mother. In 2017, Georgina's first child was born. The girl's name is Alana Martina. Their family is expected to have a twin child.