Sergio Ramos: I think PSG is the team to beat right now 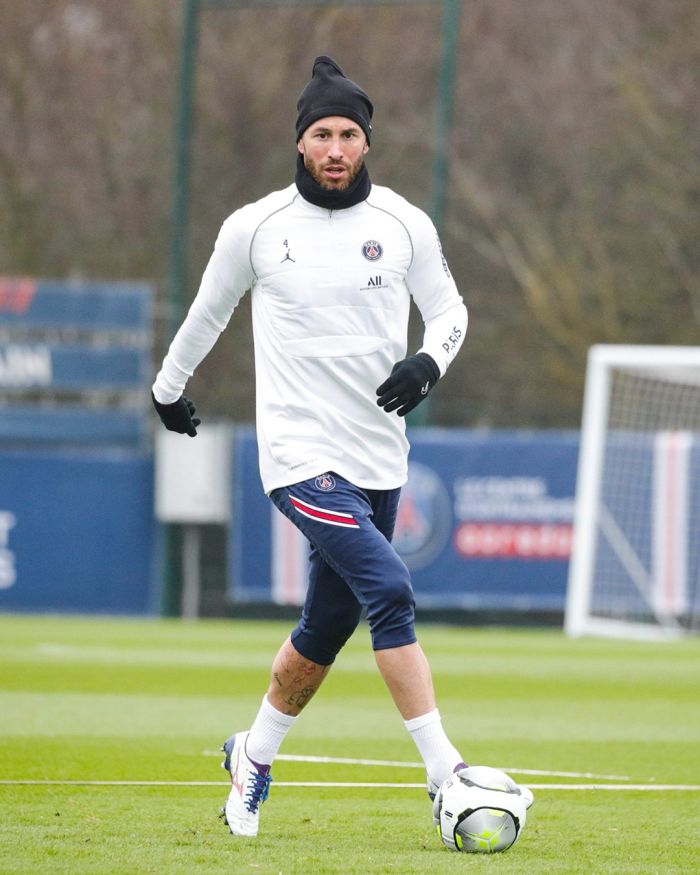 “I think that PSG is the team to beat right now because of the sporting project they have going on here and all the players that have come here. Now we have to prove ourselves, you don't win with the badge or the name alone, you have to earn it. We have good players and a good team but now we have to perform on the pitch,” he said, Marca reported.

Sergio Ramos scored the first goal in the Paris team in the 22nd round of the French championship against Reims.