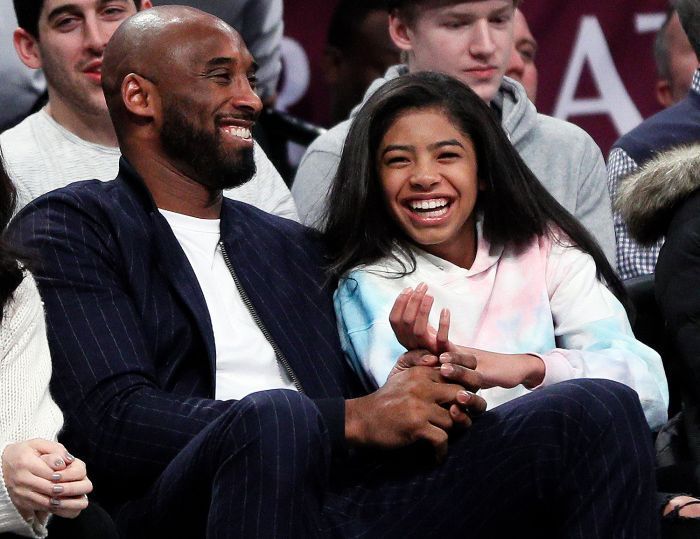 Legendary American basketball player Kobe Bryant and his daughter Gianna were memorialized at the site of a helicopter crash in Calabasas, USA.

Bryant ended his career in 2016. He was a five-time NBA champion and two-time Olympic champion.